Following in the footsteps of our parents, we aim to be faithful servants.

Our work focuses on education, community, the arts, justice, and leadership.

In response to the financial blessing they have received, Dick and Betsy DeVos launched their foundation in 1989 as a vehicle for charitable giving.

Dick DeVos is a business leader, spending his career working in a variety of executive and board positions at Amway, the Orlando Magic, and The Windquest Group, a Michigan-based privately held investment management firm. Dick has also served in a wide range of community roles and initiatives as co-chair of the Grand Action Committee, leading Grand Rapids area downtown revitalization and regional health care improvements, as founder and board president of the West Michigan Aviation Academy, and as founding and now honorary chair of the KGRR Aviation Alliance. In addition to these roles, Dick has served on the Michigan State Board of Education and currently serves on the boards of the American Enterprise Institute and the West Michigan Policy Forum.

Betsy DeVos has devoted more than three decades to expanding educational opportunities for all students, most recently serving as the 11th U.S. Secretary of Education. Previously, she served as Chairman of the American Federation for Children. Betsy is also an accomplished business and civic leader. She was chairman of The Windquest Group, the Philanthropy Roundtable, and is the former chair of the Michigan Republican Party. In addition, she invests her time in a wide variety of community organizations and has served on many nonprofit boards.

Betsy and Dick have been married for more than 40 years. They have four children and ten grandchildren. 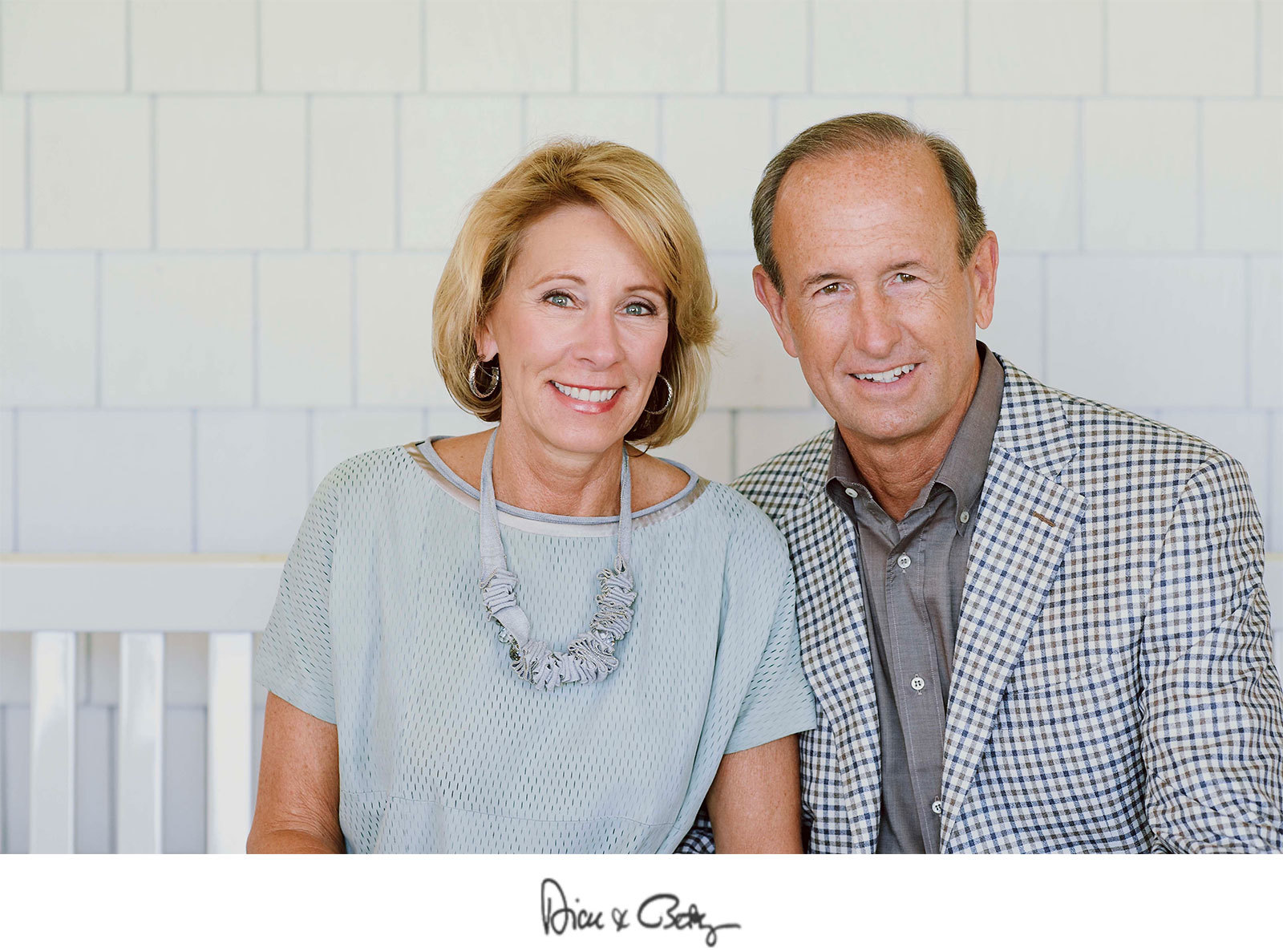 Our faith motivates our giving; it is integral to who we are and what we do.

Our giving is centered in cultivating leadership, accelerating transformation, and leveraging support in five areas:

Community
We endeavor to make West Michigan a desirable place to live by supporting efforts that lead to community transformation, improve community health, and provide support for essential community needs.

Education
We strive to be a catalyst for positive change by expanding choices and improving access opportunities primarily in K-12 education.

Arts
Nationally and internationally, we build capacity in arts leaders and equip them to effectively manage and lead their organizations.

Justice
Fundamentally, we believe all people have the right and access to justice. We support organizations that help free, rescue, or provide access to the oppressed and the vulnerable.

Leadership
With intention, we aim to train, equip, support, and develop leaders. 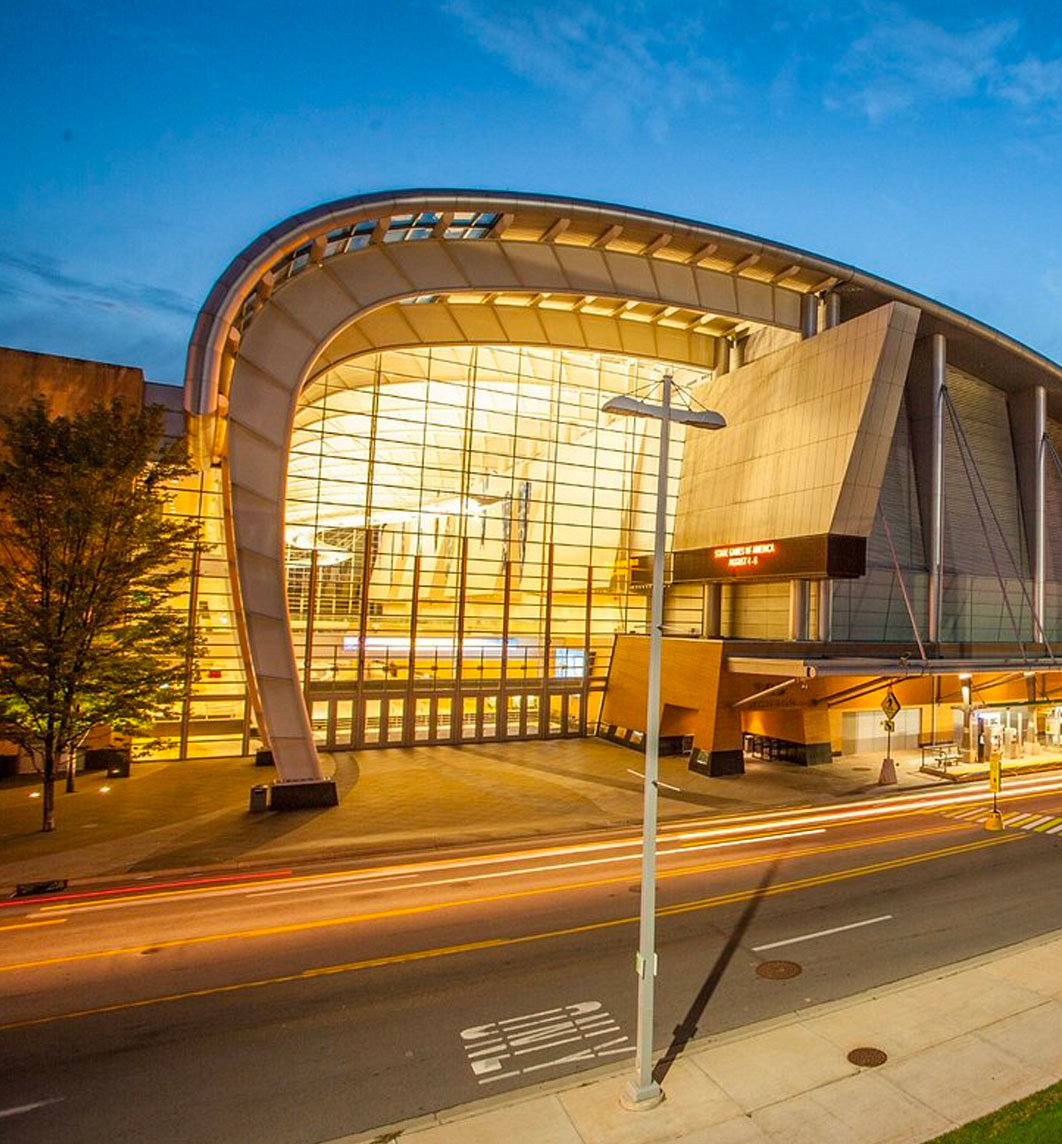 Our foundation is intentional in its investments.

We focus on the opportunities where our support can accomplish goals that we believe in.

Grant requests should be submitted through our online portal. Prior to submitting an application, please review the foundation’s areas of interest for alignment with your organization's work. The foundation’s trustees are unlikely to consider new grants to educational initiatives or organizations, or those outside the greater Grand Rapids community unless they have received previous funding from the foundation.

Requests are reviewed quarterly but may be submitted at any time. To have your request considered before the end of the calendar year, please submit prior to September 1. 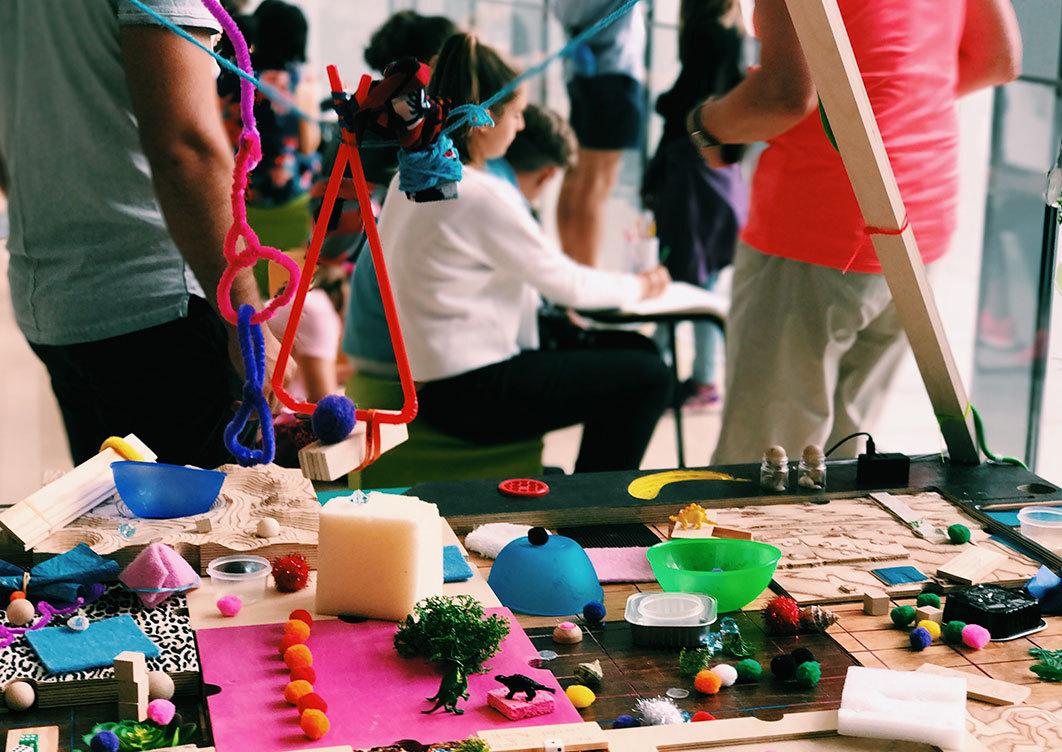